A great visit to the USS Kidd starts here. 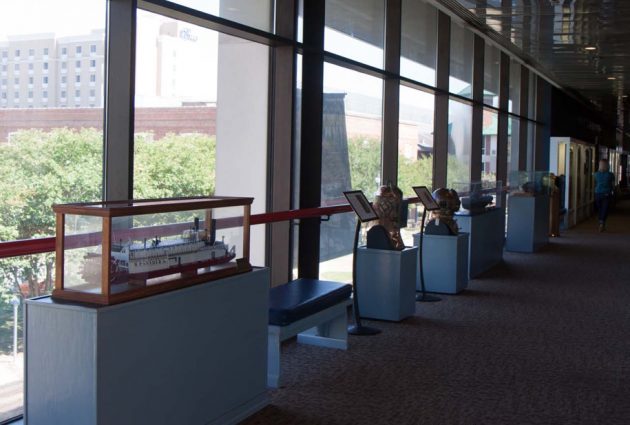 Plan a memorable and unique adventure at the “Pirate of the Pacific” by knowing what to expect at our museum.

The USS Kidd was named for Medal of Honor recipient Isaac C. Kidd Sr., who was killed aboard his flagship USS Arizona during the Japanese attack on Pearl Harbor. She is one of only four Fletcher-class destroyers still preserved as museums and the only known destroyer preserved in her World War II configuration.

USS Kidd is recognized as one of the most authentically restored vessels in the world by the Historic Naval Ships Association, an organization whose fleet spans several nations scattered across five continents. The attached Veterans Museum displays a variety of artifacts that celebrate veteran and naval military history, with displays and interesting artifacts for all generations.

Free and paid parking options for cars, busses, and RVs.

See how you can encounter a new side of the Kidd with our next event. 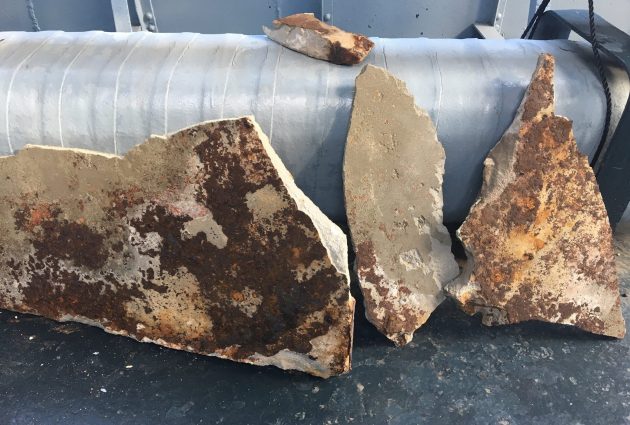 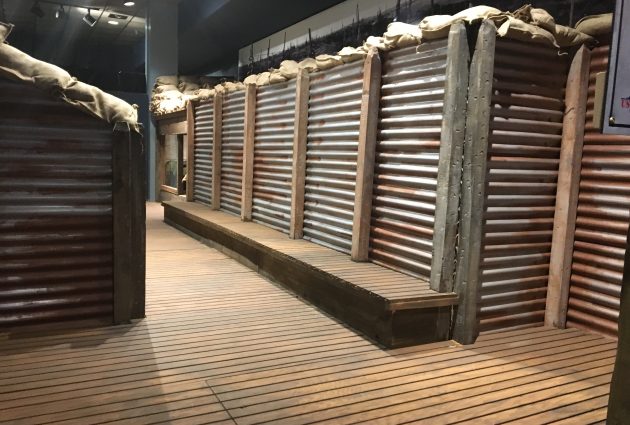 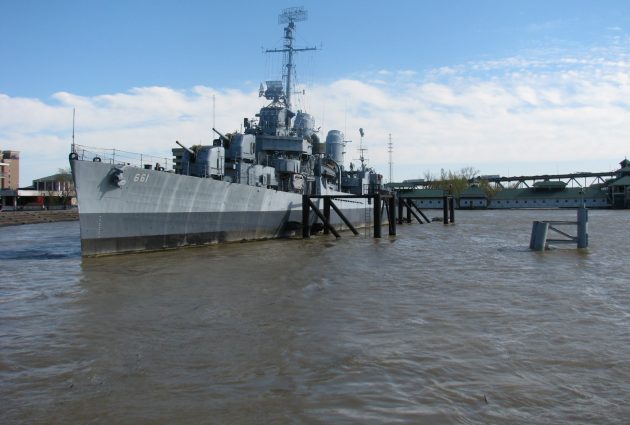 In the 1950s/1960s, the Officer’s Wardroom had cement poured in an attempt to level the deck, vinyl tiles were laid on top of that to... 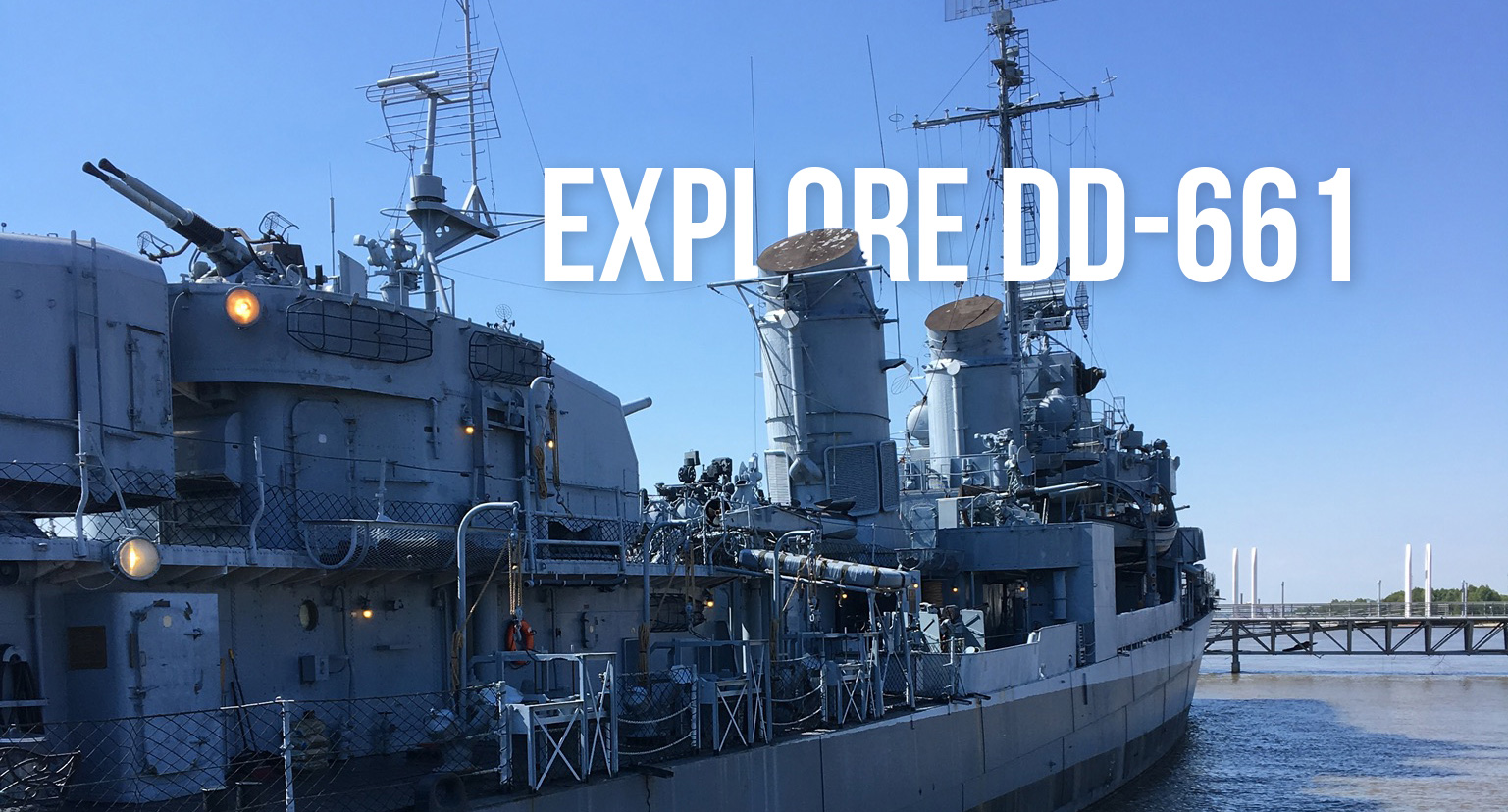 Enjoy a guided tour with this tour option.

Ready to experience the action?